On a crystal clear day at the end of winter we took to the snow.

We climbed out in the Hira Mountains rising above the western shoreline of Lake Biwa.

There was a trail that looped up into the hills between train stations but we reigned in our ambitions and stuck to Dake-yama…dake. 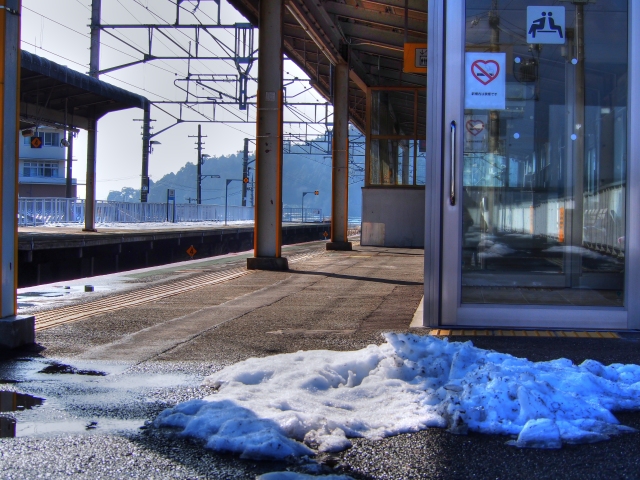 Snow at the station. 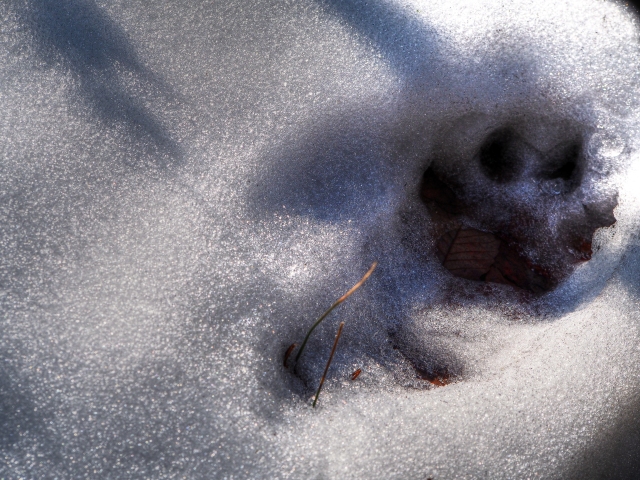 Bear?!? at the trailhead. 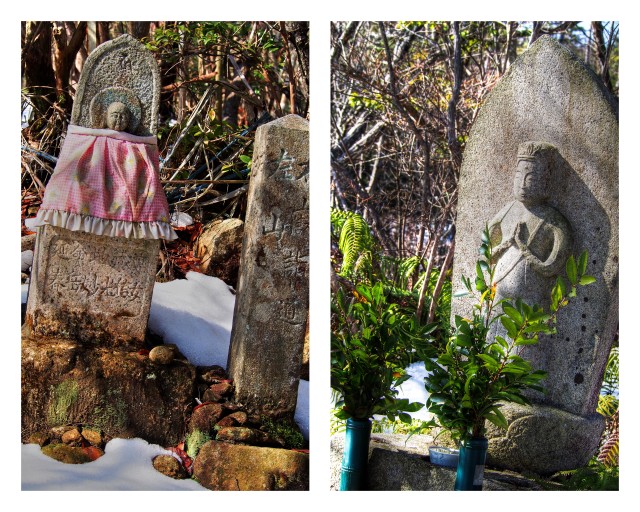 Gods on the path. 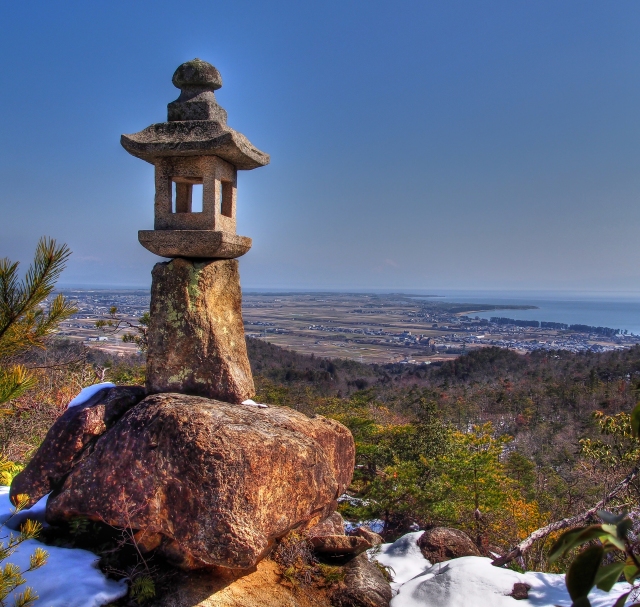 Lantern on a rock. 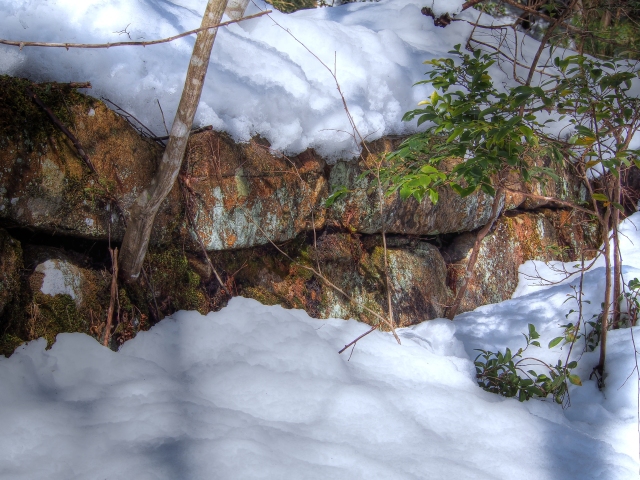 Ruins on the way. 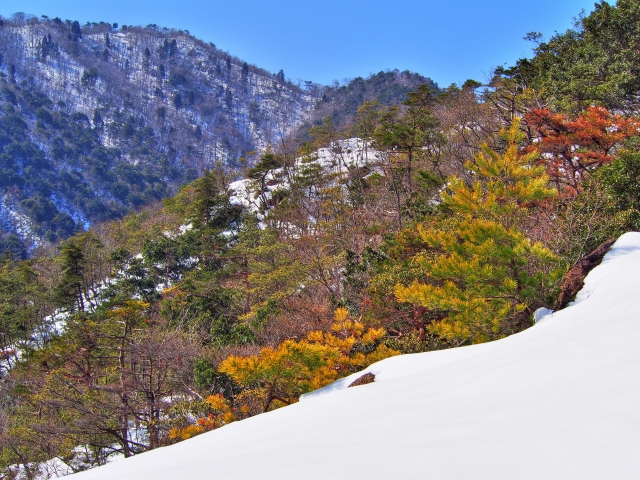 Snow on the mountains. 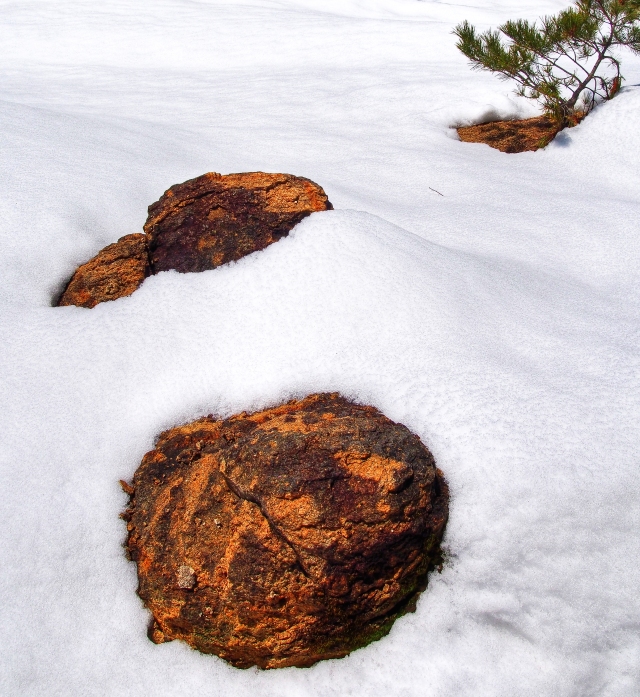 Ground on the thaw. 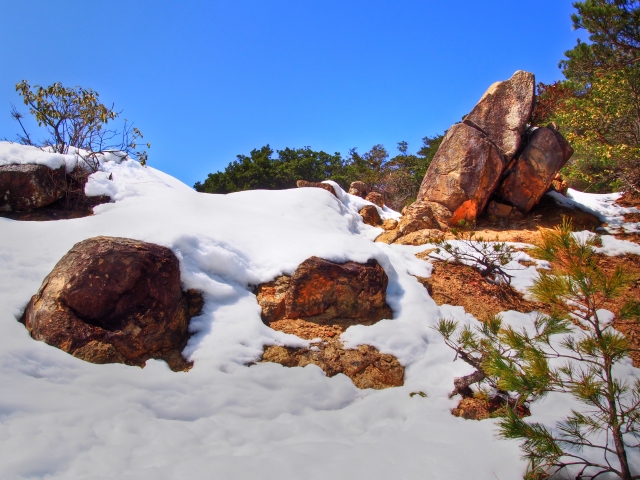 Boulders on the climb. 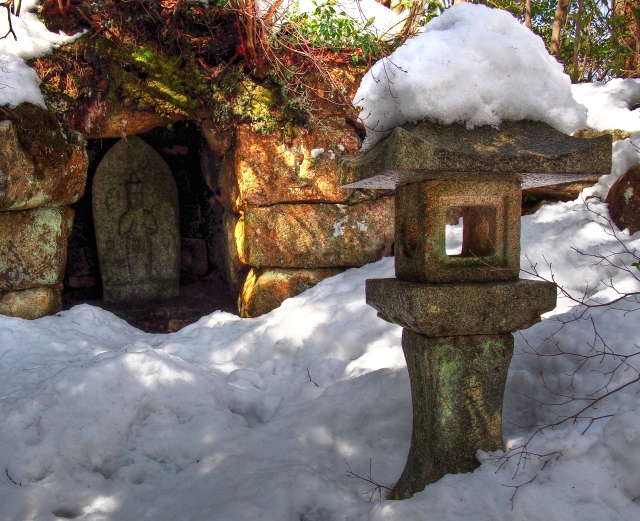 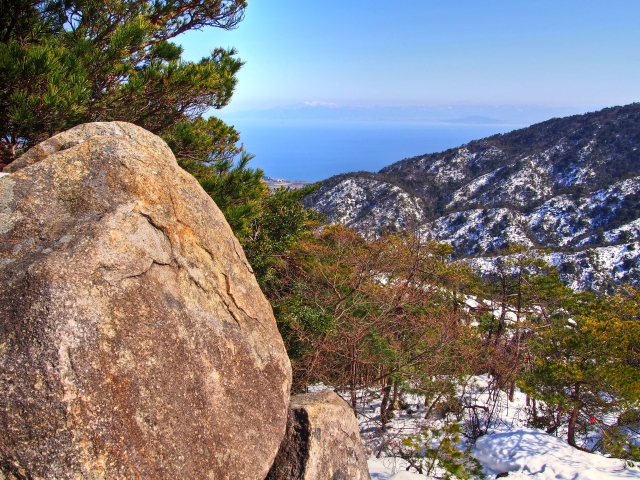 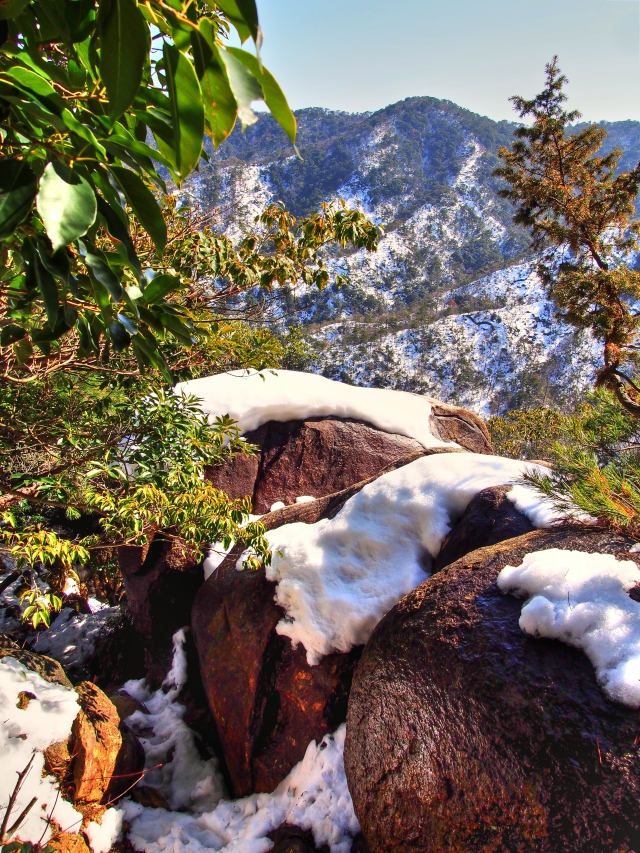 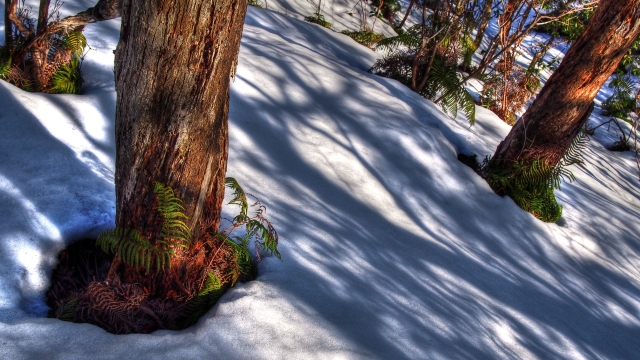 2 thoughts on “DAY ON DAKE”