There was an error retrieving images from Instagram. An attempt will be remade in a few minutes.

Less than twenty-four hours after walking off Mizugaki I was back in the hills for one last climb in the Chichibu Mountains.  And, as had become the norm, the weather was turning it on and back at its soggy September best.

Though sun threatened to shine down at the trail head bus stop, heavy cloud had the mountain gripped in a vise like headlock.  Views out off Daibosatsu to Fuji-san snaffled yet again, I contented myself with the vistas of mud and trail side fungus.

Uninspired, my mood remained as dismal as the conditions.

Daibo got a D.

Up and down the mountain in a relative flash I managed to remain pretty dry and reboarded the bus and train to Tokyo without as much as a glimpse over my shoulder. 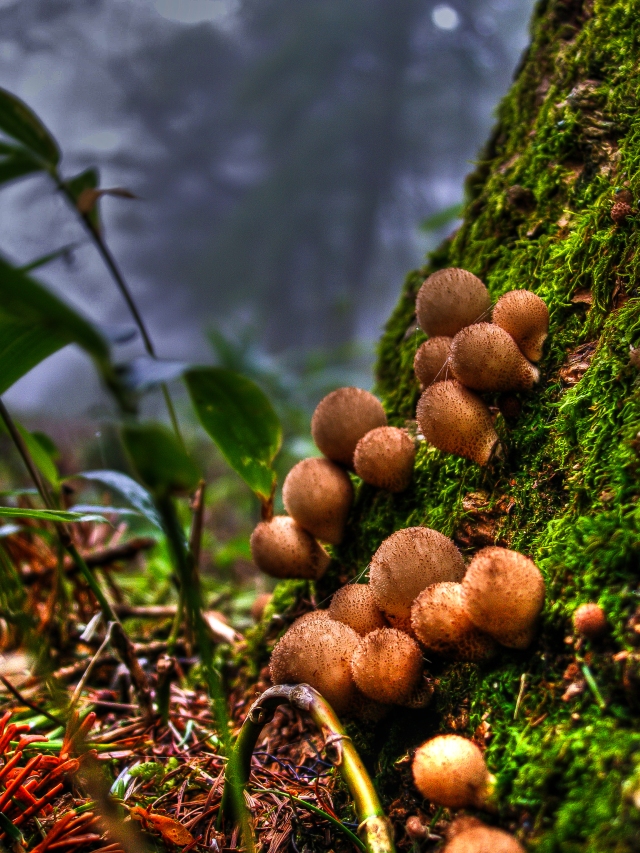 Back in the big smoke, Kittie-chan and I dined with former work colleagues based in the city  and I slept in late the following day, trail weary and  I dare suggest a tad hungover.

Breakfast at lunchtime was followed by the ritual thrashing by Kittie-chan down at the ping pong table.  Another cloud clad day.  Convenience store dinner.

With the rain soaked Chichibus behind me and weather forecasts not offering much in terms of encouragement it was time to find a mountain high enough to climb above all the miserable greyness that had cloaked the Kanto region for weeks.

With that in mind, there was only one spot worth heading for…