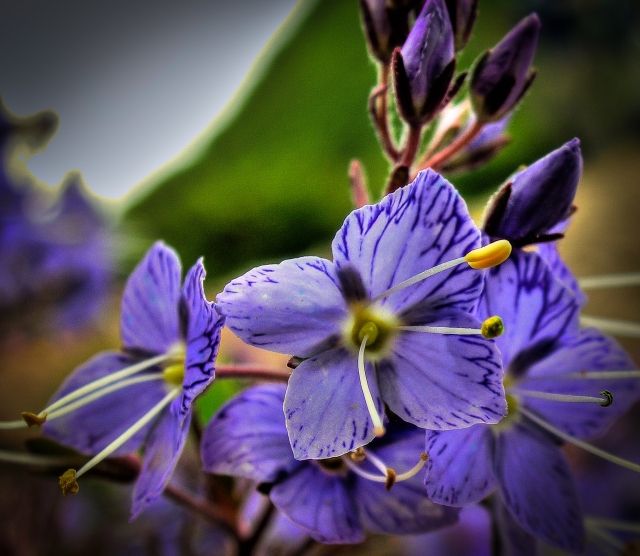 I took a taxi ride up to the trailhead on Shari and set off into the forest.  Beyond the dark, leafy canopy the sharply defined hulks of cumulonimbus circled the mountain, appearing like enormous, floating clumps of brilliant white marshmallow in a radiantly blue sky.

The climb was predominantly a rock-hop and scramble up a course that clung so close to the edge of a stream that it almost doubled as it.  Nearing the summit I wandered through fields of daylilies and then, once on top, took in the views, somewhat hemmed in by the growing, brooding cloud. 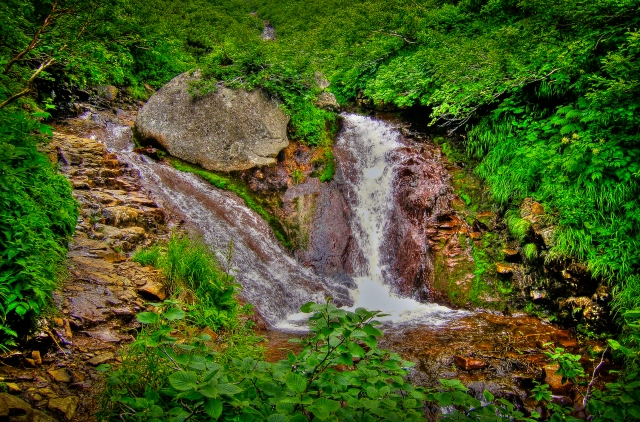 A stifling humidity, one I hadn’t experienced since leaving tsuyu stricken Tohoku, saw me working up a sweat comparable to the stream I straddled on the descent.  Above my wilting frame the heavens sucked the moisture from forests around me and the farmland out beyond.  The sun was swallowed and a distant rumble from on high rolled across the lowlands warning us all on the mountain that day of the approaching tempest.  Lower down, as the earth beneath my feet began to level out, echoes in the heavens reached new heights as rollicking peals of thunder suddenly rang around the mountain top behind me.  A wind hit hard and rattled through the treetops like the first wave of a king tide and the green branches bowed and swayed reverently against the backdrop of rapidly darkening skies.

As I fled the forest and dashed up the steps of the hut at the trailhead, the rains hit the Earth like the arse had fallen out of the sky.  I sat alongside a sleepy old Labrador, who wasn’t overly fussed by the tumult wracking the heavens above and watched the afternoon fade behind a gauze of white. 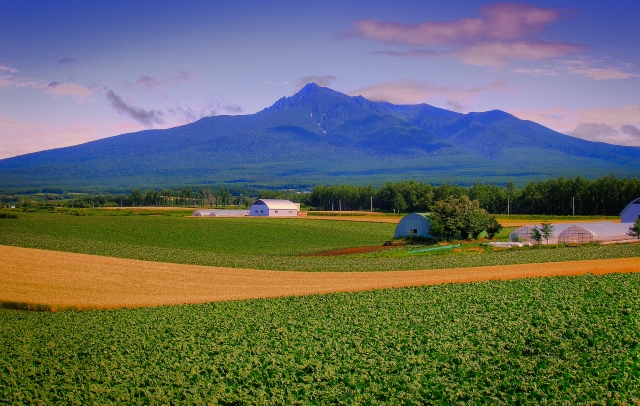 One thought on “TWENTY ONE TODAY”